Select a local phone number in the Nevada area.
Establish yourself as a local business from any location in Nevada.

Nevada is bordered by Oregon to the northwest, Idaho to the northeast, California to the west, Arizona to the southeast, and Utah to the east. Nevada is the 7th-most extensive, the 19th-least populous, and the 9th-least densely populated of the U.S. states. Nearly three-quarters of Nevada's people live in Clark County, which contains the Las Vegas–Paradise metropolitan area,including three of the state's four largest incorporated cities.Nevada's capital is Carson City while the largest city is Las Vegas. 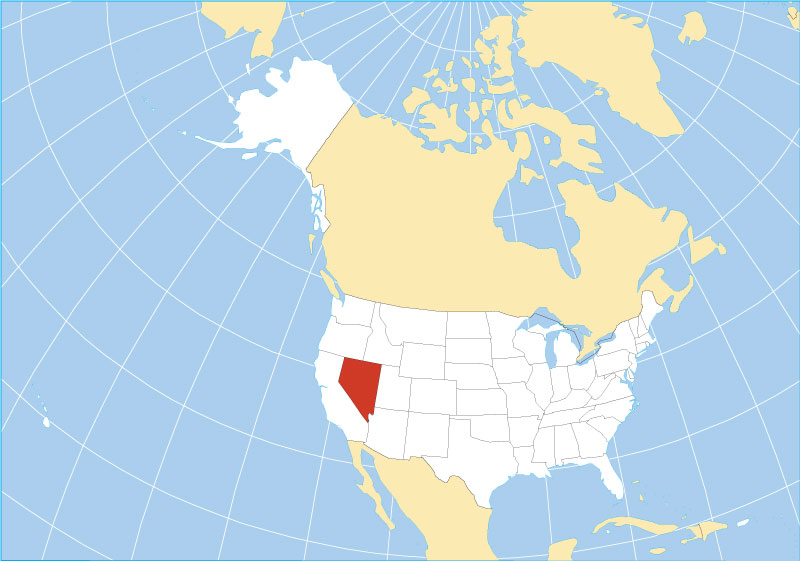 Nevada currently utilizes 3 area codes. When first established by AT&T and the Bell System in 1947, 702 covered the entire state of Nevada. The most recently added was 725 in 2014 as an overlay to 702. Today, 702 is the most populated with an estimated 1.6 million of the state's 2.7 million residents.

How many area codes are there in Nevada?

The largest cities in Nevada

People are proud of their communities and want to support local businesses. When you call, the first thing that someone notices is the location from which you are calling. If they notice their own area code, you've just established a vital connection with them by indicating that you're both from the same neighbourhood.

How to find available phone numbers in Nevada area?

If you want to acquire a local phone number for the best price and service in any cities of USA and Canada, EasyLine is the way to go.

With EasyLine, you could easily get a second phone number for your business in less than 3 minutes! Now, go to pick a number you like, and give your company a trustworthy image that local clients will appreciate.

Get a local Nevada number for your business

Switching to EasyLine saves our clients thousands of dollars on average.