Washington, D.C., formally the District of Columbia, also known as just Washington or just D.C., is the capital city of the United States. It is located on the east bank of the Potomac River, which forms its southwestern and southern border with the U.S. state of Virginia, and shares a land border with the U.S. state of Maryland on its remaining sides. The city was named for George Washington, a Founding Father and the first president of the United States, and the federal district is named after Columbia, a female personification of the nation. As the seat of the U.S. federal government and several international organizations, the city is an important world political capital. It is one of the most visited cities in the U.S., seeing over 20 million visitors in 2016. 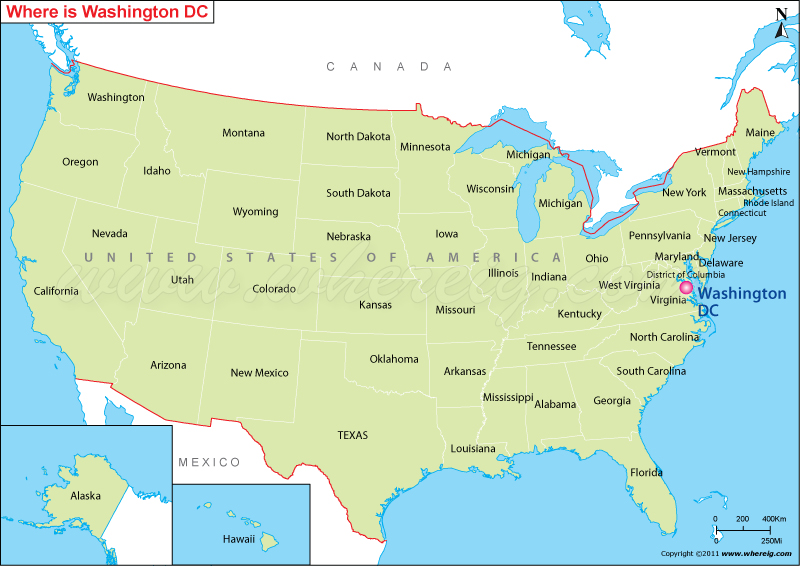 Washington, DC currently utilizes 1 area code. 202 has covered the entire state since the modern phone system was established by AT&T and the Bell System in 1947.

How many area codes are there in West Virginia?

The largest cities in Washington, DC

1.Track marketing efforts by assigning a unique local phone number to each campaign.

2.Leverage the benefits of a remote workforce by allowing employees to make and receive phone calls from anywhere in the US and CA.

3.Make it easy for local customers to remember your number and call your business without incurring long-distance fees.

4.Build a local presence to attract customers even where you do not have offices.

Where can I get a Washington, DC phone number?

Now is the moment to engage with your prospects and clients by using a local phone number for your company.

Get a local Washington, DC number for your business

Not only phone calls, but also personal and small business communication solutions.